The Pegwell & District Association publishes monthly information on a range of Natural History subjects related to the area from our local Naturalists. 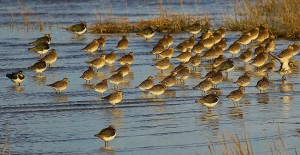 At least 4,000 species of bird are regular migrants. This is the time of year a variety of birds, such as the Golden Plover, a medium-sized plover with a distinctive gold and black summer plumage, arrive. They occupy their breeding grounds from May to September. Winter flocks start to appear and build up after the breeding season, with largest numbers between November and February.In winter, the black is replaced by buff and white. They typically stand upright and run in short bursts. They are very wary on the breeding grounds. In winter they form large flocks which fly in fairly tight formation with rapid, twinkling wing beats. Numbers increase across the UK from 60,000 to around 420,000 and in winter may thousands can be seen in Pegwell Bay. 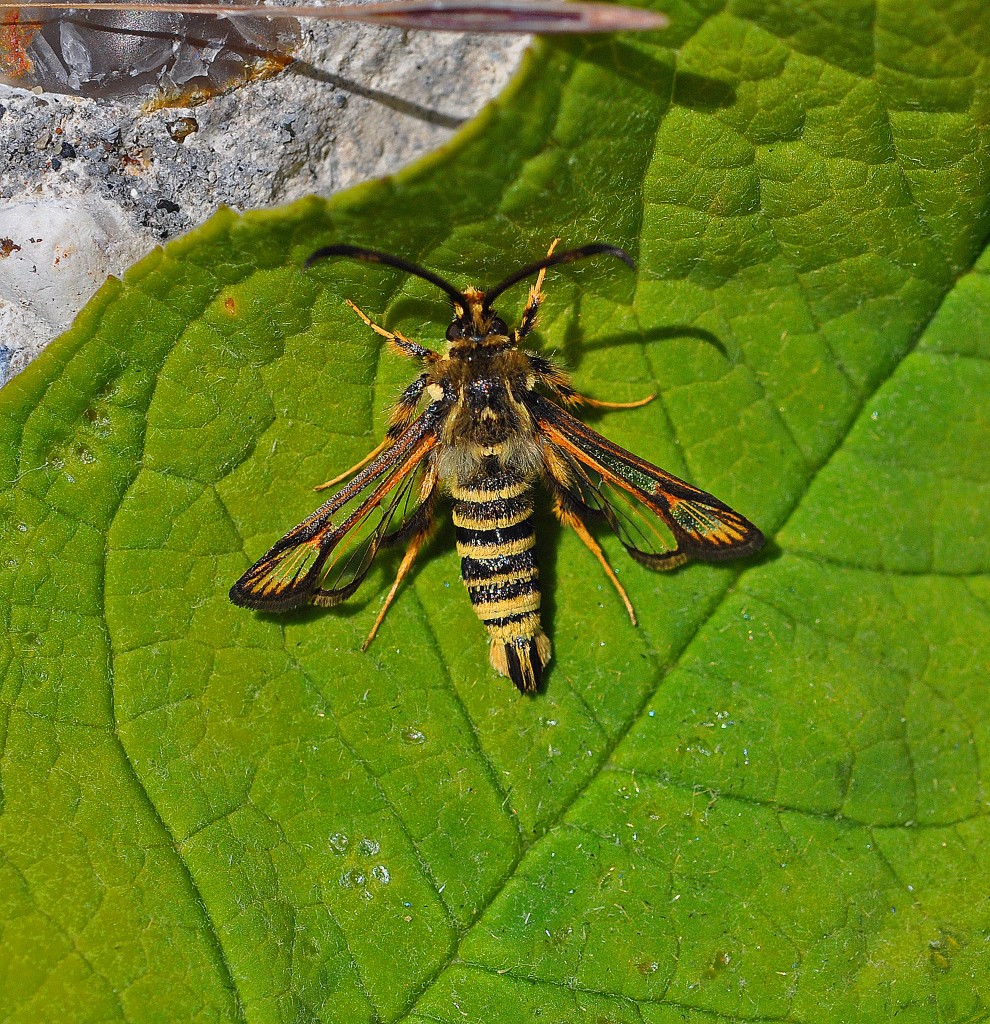 Brown field sites are now widely recognised nationally as being important wildlife refuges, with many holding a very rich and diverse variety of flora and fauna. With Thanet’s excessive development and intensive arable farming, there is often little else on offer other than brownfield sites of varying quality.One of the best locations is the former Hoverport site. The areas of more broken concrete where the buildings were generally support the best plant colonisation. Common Blues are indeed common amongst their trefoil/clover food plants and occasional, but always temporary, colonies of Brown Argus pop up from time to time. Marbled White, Meadow Brown, Gatekeeper and Small Skipper are also common in the grassier areas.The Hoverport can also be a fairly reliable site or the migrant Clouded Yellow; numbers vary from year to year dependent upon suitable weather conditions for immigration – early arrivals typically breed and seem to favour the Lucerne. Buddleias are well established and when in flower re a favourite nectaring bush for many butterflies; typically the ‘Whites’, Peacock, Red Admiral, Small Tortoiseshell and, in avourable years, Painted Lady can also be abundant along with a number of Hummingbird Hawk Moths. Rarities can also be attracted to the blooms; Camberwell Beauty, Monarch, Swallowtail and Long-tailed Blue having been noted.As you walk through the grassy areas during June-August, the striking day flying Six-spot Burnet Moth is easy to see and a range of other moths are readily disturbed, including Cinnabar, Bright Wave, Treble-bar, Yellow Belle and Mother Shipton. The day flying wasp mimic, Six-belted Clearwing is fairly common but, as with all the Clearwings, rather difficult to see but certainly worth looking for amongst the Bird’s-footTrefoil. The site also supports a good number of Bee Orchids – over 200 this year – with smaller numbers of Southern Marsh and a few Pyramidal Orchids.Other plants that are now rather thinly scattered in Thanet include: Hare’s-foot Clover, Yellow-wort, Common and Lesser Centaury, Orange Hawkweed, Rue-leaved Saxifrage and Carline Thistle. The outer apron has a couple of fine examples of Sharp Rush – though common on the Sandwich side of the river, there are very few Thanet specimens. Lacking any chlorophyll, the reddish-brown root parasite – Common Broomrape – is scattered around the grassier areas and would seem to prefer the clovers/trefoils as a host.The vegetated cliff along the western edge supports a range of breeding birds, predominately the usual garden species, but also includes Kestrel, Sparrowhawk, Stock Dove and Lesser Whitethroat. Ringed Plover regularly attempt to breed on the outer apron with varying success due to disturbance, whilst the reed-bed just beyond the southern end is currently hosting a pair of Cetti’s Warblers

Subscriptions from only £7.00 per year

Warning: require_once(OAuth.php): failed to open stream: No such file or directory in twitteroauth/twitteroauth.php on line 10